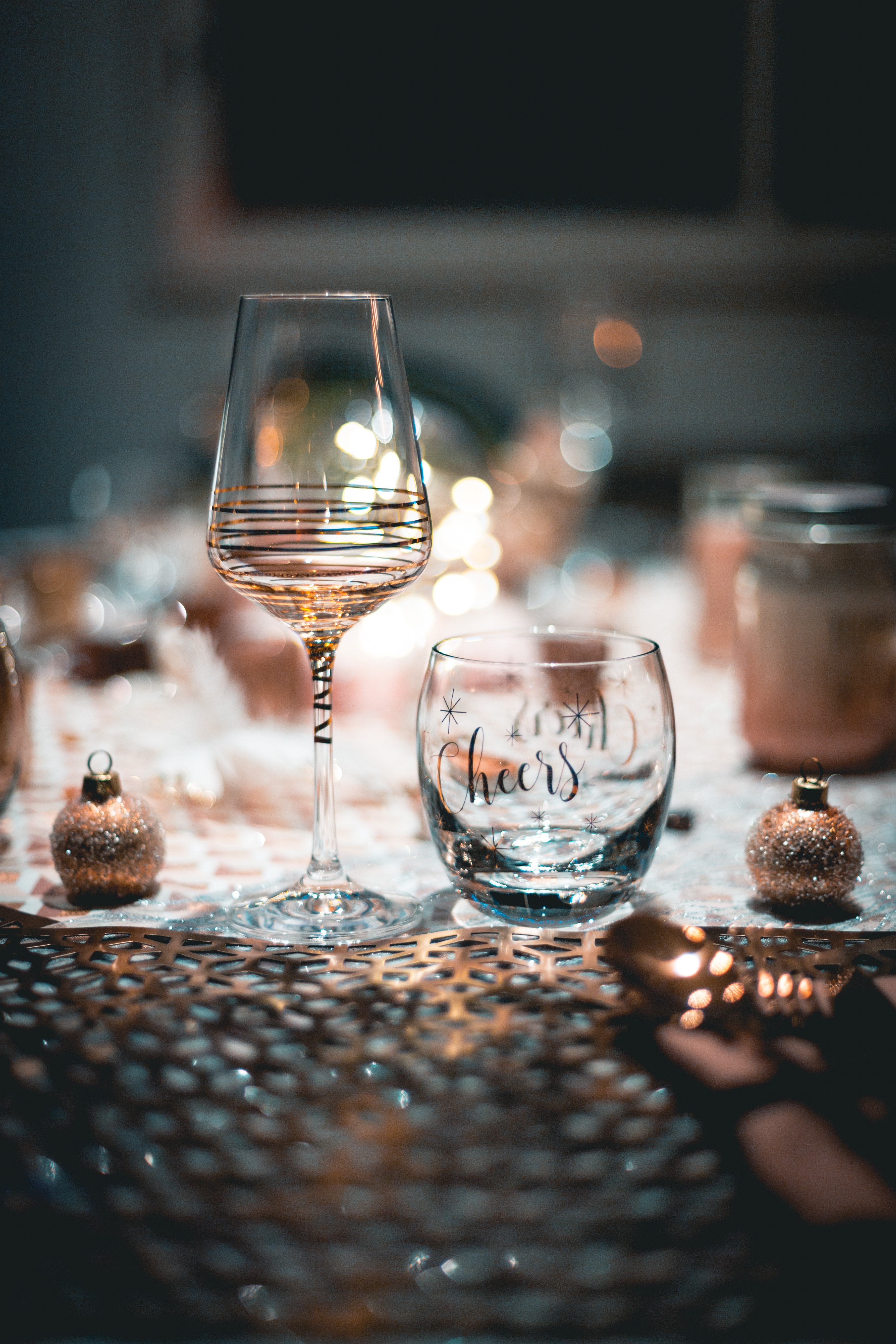 While this may seem like a lame excuse to have a margarita in December, let’s just remember that 2020 is not over yet! Sure, margaritas are usually reserved for hot summer days but there are no rules as to when you can have one. Enter the White Christmas Margarita. With the addition of white cranberry juice and coconut milk, Santa Claus himself will wish you left this out instead of milk. You can keep your garnish simple by using rosemary sprigs and lime or you can rack up some bonus points and skewer a row of sugar coated cranberries (you got this!) So even if it doesn’t snow on December 25th, I know I’ll be having a White Christmas. Cheers!

Recipe courtesy of The Spruce Eats 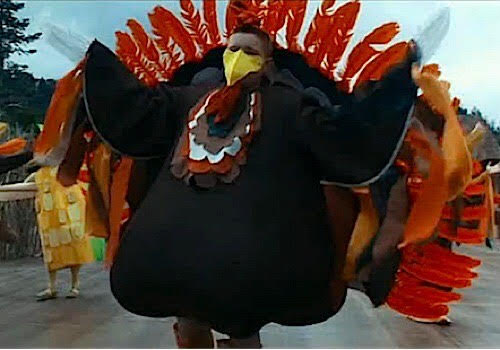 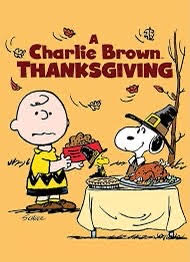 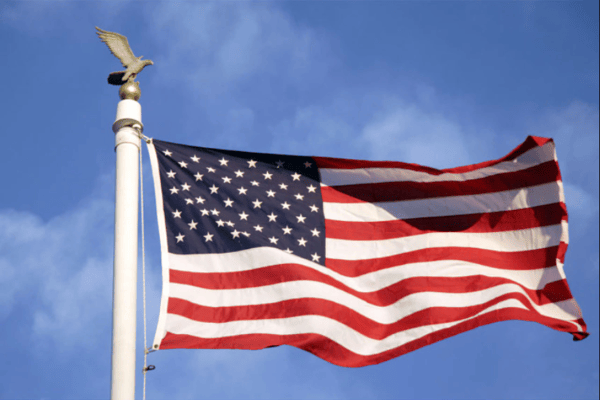 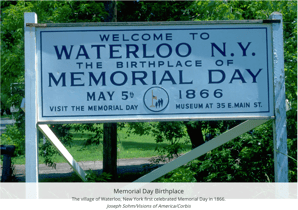 Eric Bertoia shares his secrets for a great plate. 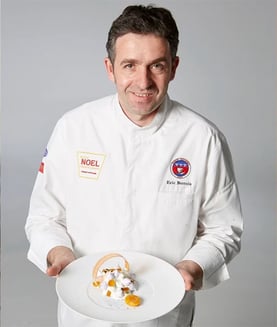 As the corporate pastry chef of Paris Gourmet, Eric Bertoia spends his days creating and tasting plenty of desserts. He loves nothing more than to help other pastry cooks and chefs around the country raise their game, and to create menus that can really wow their customers.

But what does he look for in a great dessert? I got the chance to sit down with Eric and talk about what tingles his tongue, and learn these 7 great tips to creating a perfect plate.

Seasonality is one of the most crucial elements of successful dessert creation. Guests definitely look for different flavors at different times of the year. For example, while chocolate desserts may be popular year round, they're definitely in higher demand in the winter. And spring and summer scream for desserts that feature fresh berries. And, of course, seasonality only helps the next element...

It's a given that ingredients, especially fresh produce, is going to be of higher quality when it's in season. Featuring fresh strawberries in a dessert in the middle of December only leads to higher costs for lower quality and, ultimately, a disappointed customer. And that's probably the highest cost of all.

Similarly, having a multiple different textures at play in your dessert gives another layer of interest. If your dessert is only cold-soft-and-creamy, with no element that brings some crunch or heft, your customer is going to lose interest quickly. Think about the perfect s'more...the gooey warm slightly melty chocolate, a gooey-crisp marshmallow, and a crunchy graham cracker. The whole is definitely greater than the sum of its parts. 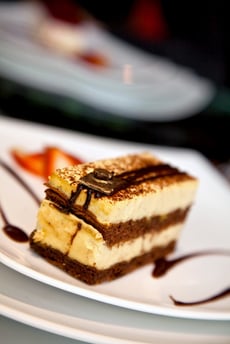 Everything great plate needs a finishing touch. But make sure it contributes meaningfully to the final product.

"We eat with our eyes," the old adage goes. Find new and creative ways to present your dessert - ways that bring delight, surprise, and joy to your guests. At the same time, make sure the presentation is in service of the dish, not the other way around.

And of course, nothing else matters if the dessert doesn't taste good. Get feedback from your coworkers. Refine, refine, and refine again. Always seek greater clarity of flavor

Follow these 7 steps, and you're well on your way to creating a memorable dessert that will keep your guests coming back for more.

Spring is right around the corner, which means a menu change can’t be far behind. 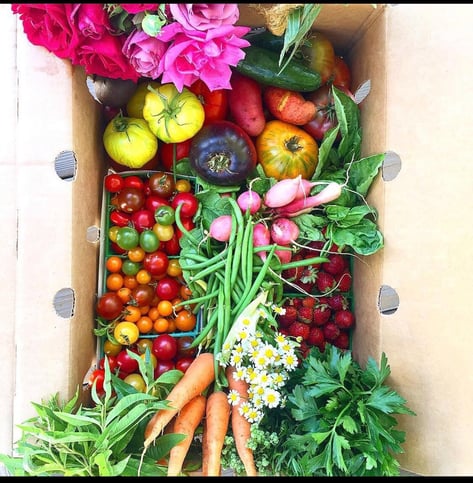 It’s a great time to embrace “local and seasonal”, and we found the perfect website (they also have an app) to help you do just that. It's called The Seasonal Food Guide. Use their handy drop down menus to choose your location and the time of year, and it will tell you what’s being grown near you. There’s even a button to see “what’s coming soon.” Try it now...you might find new inspiration to help you jump-start your spring menu.