Pecans rank second only to peanuts in the United States in terms of popularity.  As for production, the United States produces 80-95% of the world harvest of pecans, depending on the year.  Mexico has increased production consistently in the last decade and harvests substantial amounts as well.  Pecans are the only indigenous American nut. 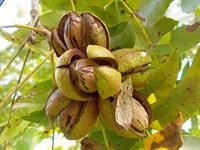 This pecan cluster is ready to harvest. 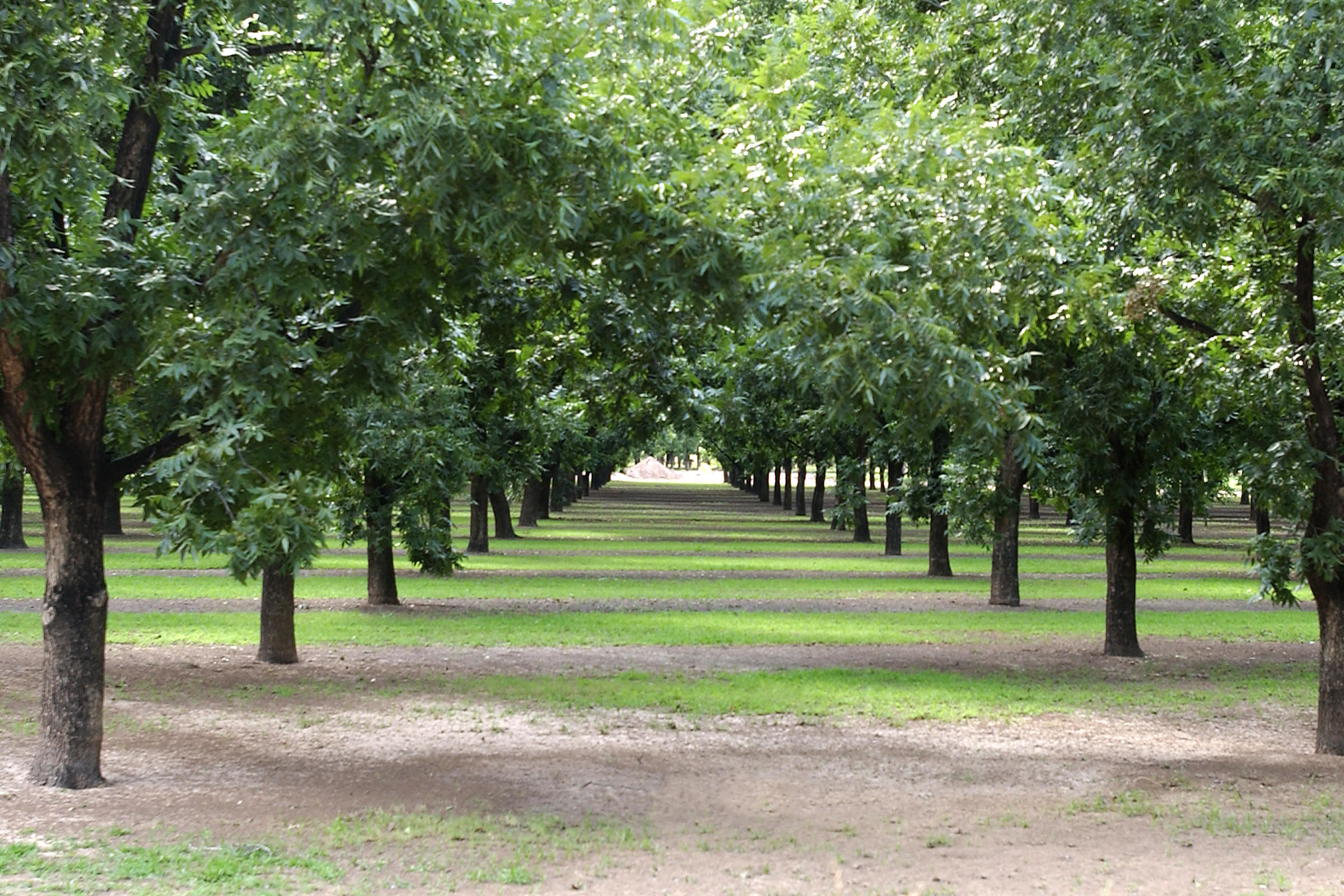 Why are pecans so popular?  Pecans contain an unusually high level of nutrients, and those nutrients provide a lot of flavor, and a silky texture that people enjoy.  Pecans are a member of the hickory family.  The popularity of hickory nuts in China led to the introduction of American pecans there in the 1990s, which allowed American farmers to increase production to much higher levels.

There are many varieties of pecan trees and nuts, but a particular variety of tree can produce any variety of nut.  That is why grafting is necessary to predictably grow trees that will produce the desired variety of nut.

How do pecans grow?  Watch this video and learn.