In Case You Missed It.... Ingredients for CBD Edibles!

For more information, check out our video and feel free to leave a comment below.

Someone once said "Flowers mean I'm sorry and chocolates mean I love you".  With that being said and Valentine's Day coming up, what better way to show "I love you" with some chocolate!

But lets be honest, picking up a box of chocolates for Valentine's Day and any occasion is a very typical fashion.  Its time to get creative and by creative, we mean chocolate bark!

Best known for consuming during the winter as peppermint bark.  The varieties of making chocolate bark are endless and very eye catching!

For more tips, tricks, and inspiration check out the video below featuring our very own chef technician Calogero Romano. 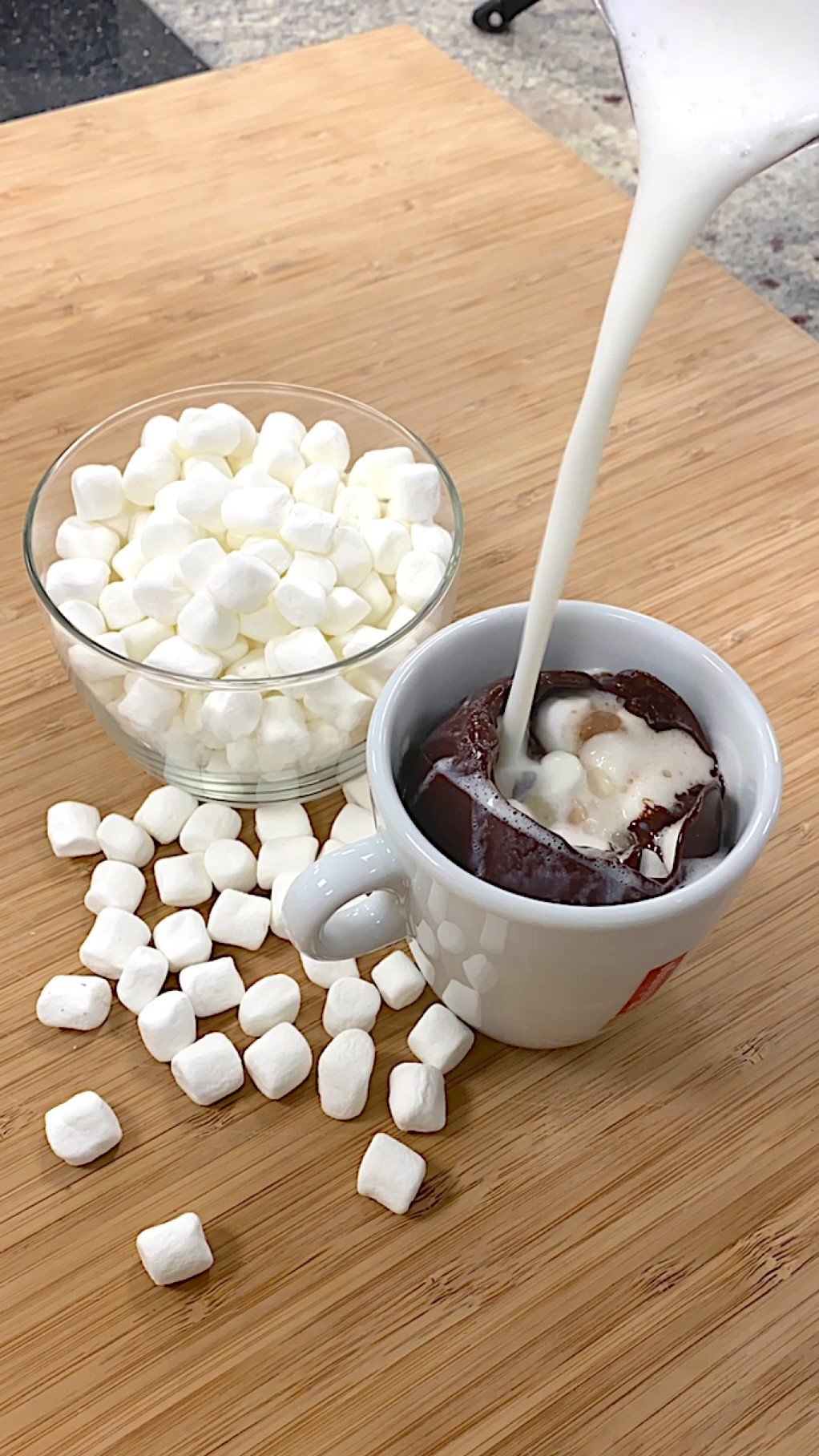