Here is a short list of just a few of the things that we're reading, watching, and listening to so that we can stay up-to-date with all the latest happenings in the food world.

All things food-nerd from our friends at Heritage Radio Network
https://heritageradionetwork.org/

The best baking books for beginners (and maybe the more experienced)

A few classic food movies to catch up on 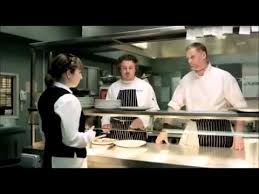 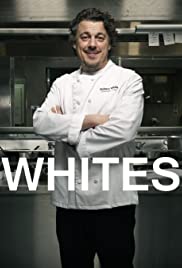 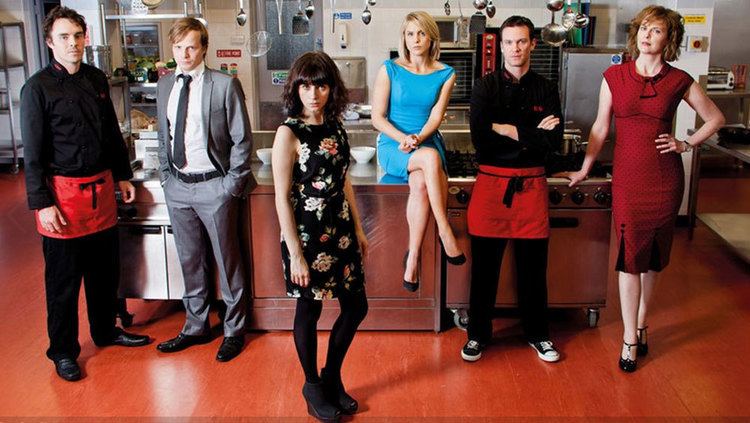 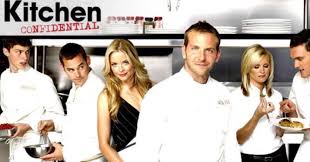 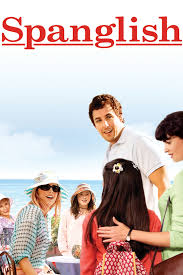 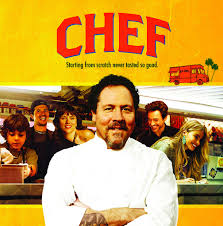